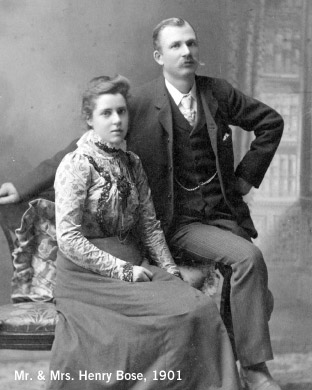 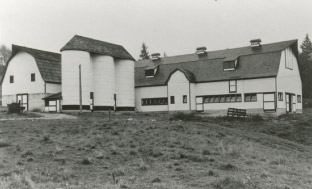 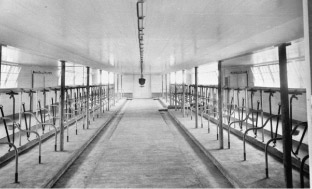 The Bose family farm started in 1891 when Henry Bose landed in British Columbia from London, England. The son of an innkeeper, Henry immigrated to Canada as a young man to start a new life as a farmer. Exploring his new homeland, Henry settled in Surrey where he felt the best soil was located.

Henry Bose started a dairy farm and harvested potatoes in the fields. The crops have changed over the last 100 years, but the Bose family farm has the same passion, as their forefathers, as they continue to put food on your table as a fifth-generation farming family.

Today, Bose and Son Family Farm raise poultry and grow a variety of field crops sustainably using cultivation to limit the use of sprays. You’ll find their quality, GMO-free vegetables for sale  at the Langley, New Westminster, Burnaby and White Rock local farmers markets from May until October.

You can also enjoy the Bose Corn Maze  and Pumpkin Patch  on their commercial farmland as a seasonal agritourism event open to the public from late-August to Canadian Thanksgiving. Leaders in the local community, the Bose’s believe in pricing the corn maze admission and pumpkins reasonably so a young family can afford to have fun and learn more about where their food comes from. Come out to Surrey and get lost in the Bose Corn Maze.

My grandfather used to say that once in your life you need a doctor, a lawyer, a policeman and a preacher but every day, three times a day, you need a farmer.– Brenda Schoepp